School of Arts and College of Design in Zamora [EASD] 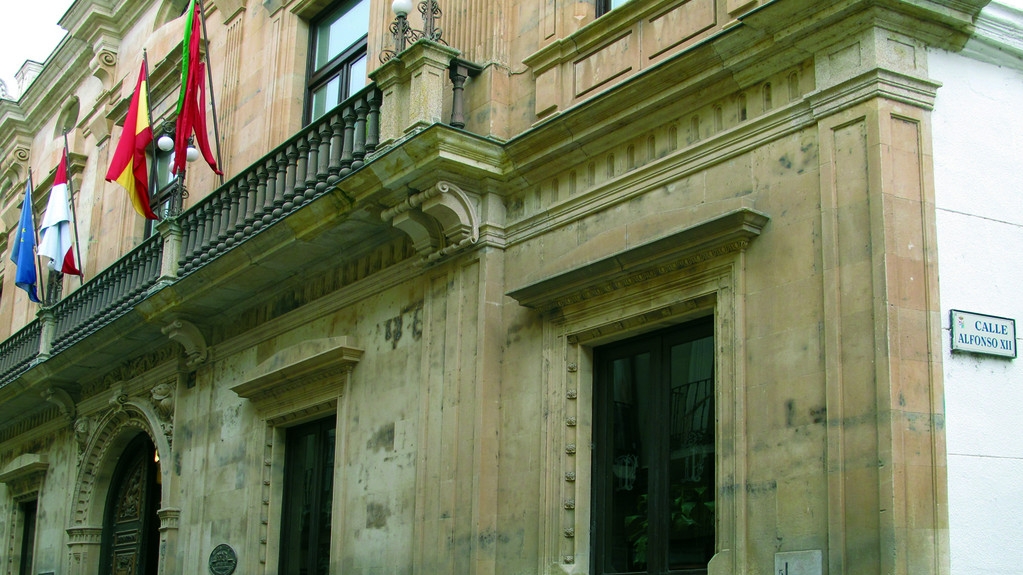 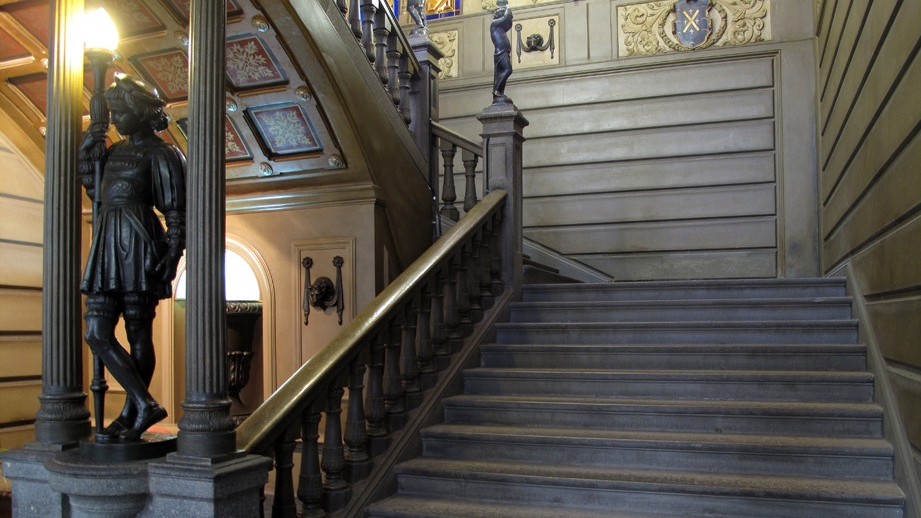 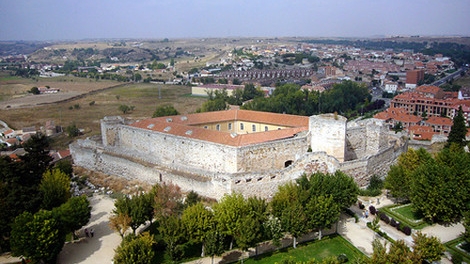 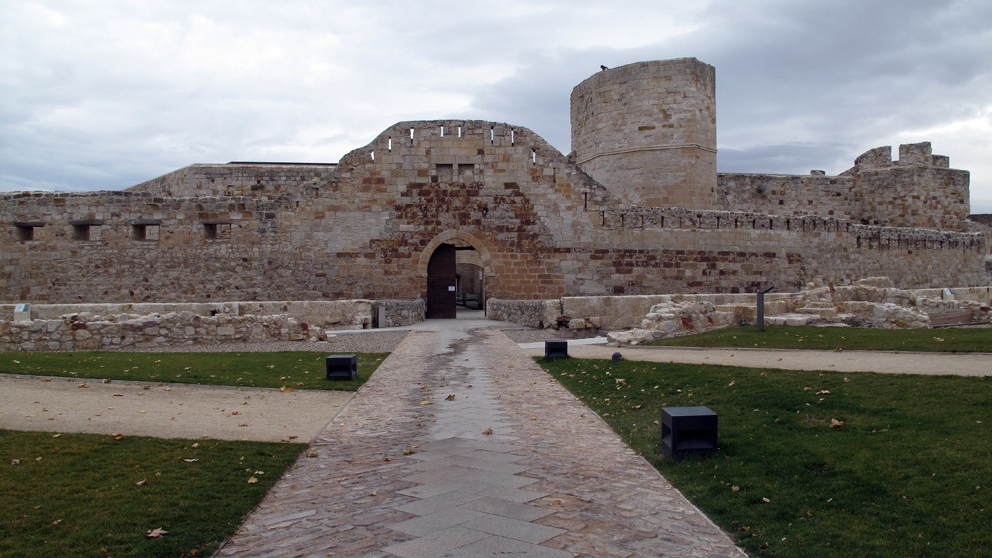 The School of Arts and Crafts was created in the academic year of 1983-1984, where it was temporally located in the Old Palace of Deputation in Ramos Carrion St. 11, next to the Music Conservatory.

The first staff meeting was celebrated on 10th of March 1984, and it was formed by 10 teachers who taught Forging, Artistic Clothing and Ceramics.

During the academic year 1985-1986 there were 200 registered students in the school, a figure which was maintained until the school was moved to the Old Castle in the city, built in the 11th century.

To adapt the old castle to its new function a series of improvements were necessary because the Schools of Occupation, Industry, Computing and Odontology had been located there before.

In its second site, the School of Arts and Crafts changed its name to School of Arts and increased its educational offerings with an Art Baccalaureate and vocational training degrees in Graphic Advertising, Artistic Wood Carving and Fine Arts Sculpture.

In December 2005, the construction started on the old, 3,700 square meter Teaching School (with 4 floors), in order to convert it into the School of Arts.

In April 2006, the School of Arts was moved from the Castle to the new headquarters and the next year it was the named School of Arts and College of Design (EASD) as it is known nowadays. 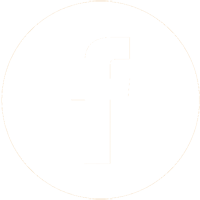 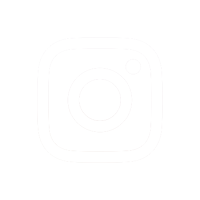 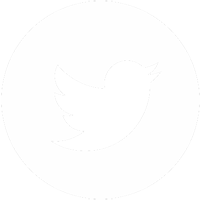 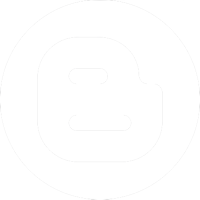 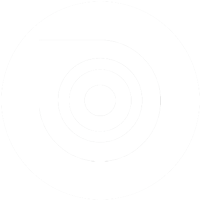 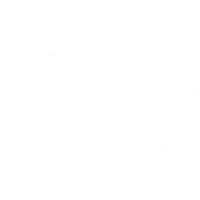 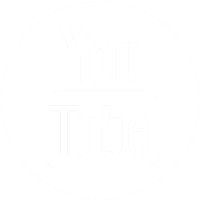 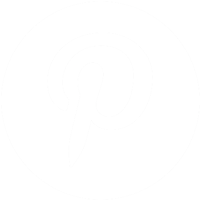 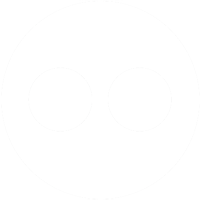 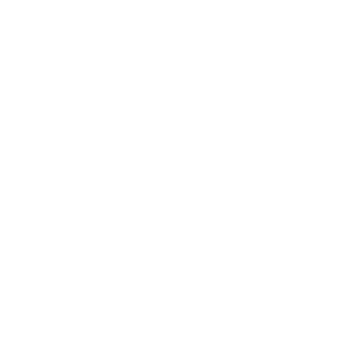